The Voice of Commons

The Voice of Commons

More and more foods appear that promise numerous benefits thanks to their countless properties. They are the so-called superfoods, which usually stand out for their vitamin or mineral content. Do they have a real basis, or is it a business strategy?

In recent years, some types of food such as chia seeds, Goji seeds, quinoa, spirulina, kale and many others have gone from being a minority to being in the first line of sales. The reason for this popularity is the properties attributed to them in relation to health.
They are the so-called superfoods. But are they really? Are there foods with "powers"? 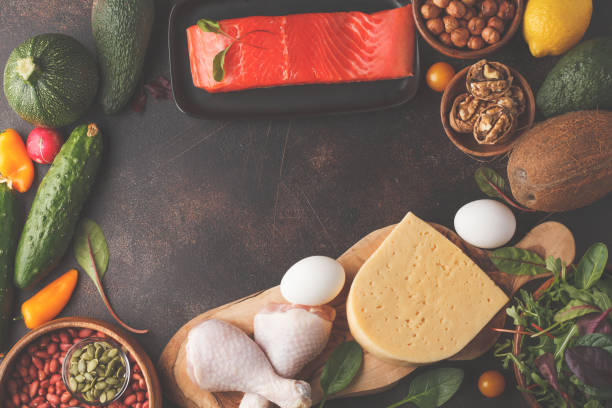 There is no exact definition of what a superfood is, nor is there a scientific classification for this type of product. However, they are considered important because they contain nutrients that provide large amounts of antioxidants, vitamins, and minerals. And, in turn, these nutrients supposedly have beneficial health properties.

Most superfoods are of plant origin, although fish and dairy are also included. Some are exotic (Goji berries or spirulina), while others are more commonly consumed, such as broccoli.
According to the American Heart Association (AHA), so-called superfoods are not, on their own, healthier. No food, even one that is "super," can offer us all the nutrients, health benefits, and energy we need to nourish ourselves, says the Harvard Medical School. Although adding them to an already balanced diet can provide health benefits.

The use of the term superfood is, to a large extent, a marketing tool because there is no scientific basis to support all the benefits attributed to it. In addition, another criticism received by this type of food is that the results tend to be valued from very high levels of nutrients. But, in general, they are not realistic in the context of a normal diet.

What are some of the superfoods 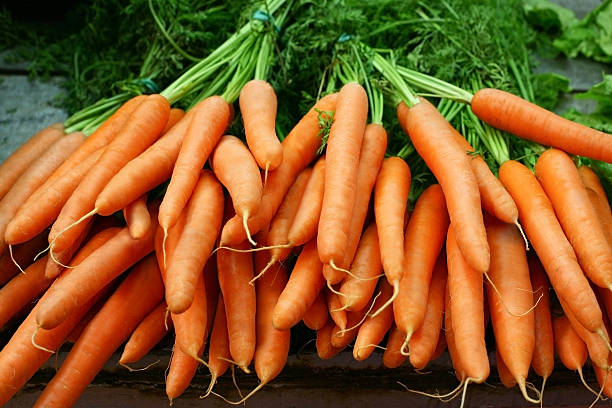 As we have seen, there is no definition of superfood, nor a definitive list. From time to time, new candidates appear, almost always backed by a major advertising campaign.
Among the best known are: 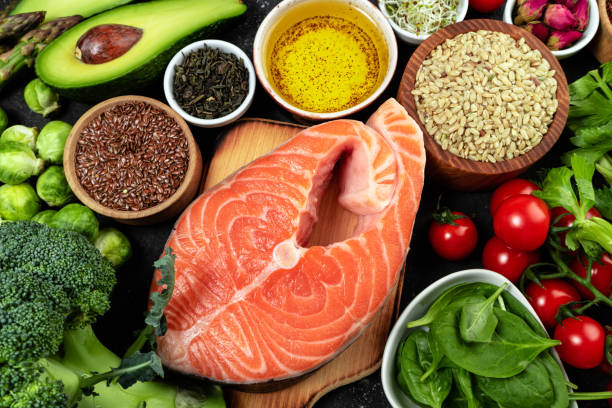 The physiological effects of many of these foods are short-term, as Eufic points out. This means that they would have to be consumed often to reap the benefits. And this could be counterproductive, especially in certain foods, such as cocoa, whose frequent consumption would not only increase the intake of flavonoids but of other not so recommended nutrients.
It is also unrealistic to think that a limited range of foods considered "super" significantly improves our well-being. So what should we do with these superfoods? Giving up on them would be a mistake. But it would also be to consider them as a panacea to certain health problems as if they were medicines. Because they are not.

So-called superfoods, like other foods, should be included as part of a balanced diet. Remember that the best advice is still to eat a diet based on a variety of nutritious foods, including fruits and vegetables. It is one of the best ways to ensure a balanced intake of nutrients.

13 Strange Coincidences That Are Hard To Believe!

These are the 10 happiest countries in the world

These 28 facts will surprise you

The best home remedies for cough

The unknown benefits of charcoal for your skin

Sports with asthma: which sports are suitable?